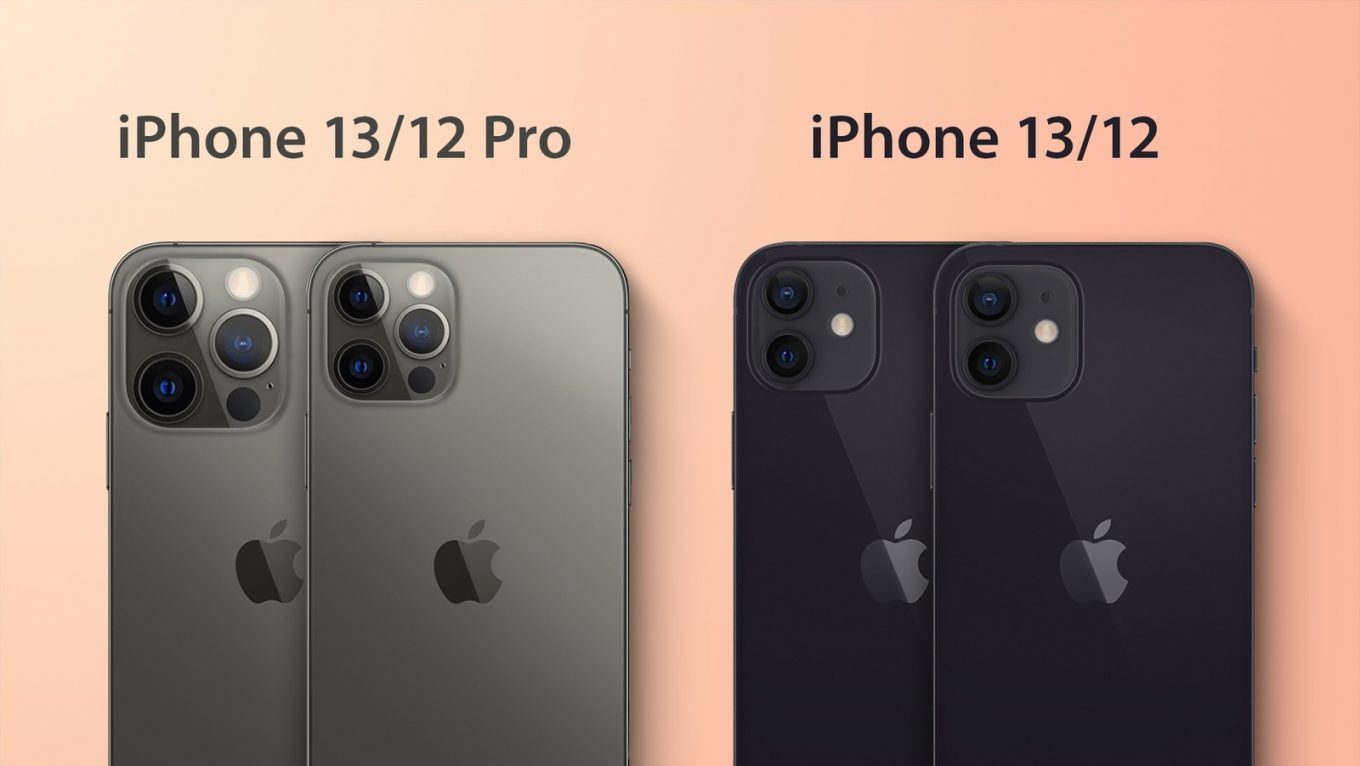 The 2021 iPhone 13 models are a couple of months away from launching and are expected in September, but we've been hearing rumors about what to expect from the new devices since before the 2020 iPhone 12 models even debuted.

The 2021 iPhone lineup will look similar to the 2020 iPhone lineup, with four devices in sizes that include 5.4-inches, 6.1-inches, and 6.7-inches, with two of the iPhones being higher-end "Pro" models and two positioned as lower-cost, more affordable devices.

Major design changes are not expected, and 2021 iPhones will have the same feature set as the 2020 iPhones, but we can count on camera improvements, a faster A-series processor, a new 5G chip from Qualcomm, increased battery life, and some tweaks to the notch.

There were rumors that at least one iPhone in 2021 would feature a portless design that relies entirely on wireless charging, but reliable Apple analyst Ming-Chi Kuo says that's not going to happen. Apple is going to continue to rely on Lightning for the foreseeable future with no transition to USB-C and no portless design until MagSafe accessories are more common.

We are expecting a smaller notch, and while some rumors suggested it could be shallower, device mockups based on information sourced from the Chinese supply chain indicate it will be smaller in size, taking up less space than the existing notch. Apple is also expected to introduce 120Hz refresh rates for Pro iPhone models, bringing the iPad Pro's ProMotion technology to the iPhone.

Apple is said to be considering adding an in-display fingerprint sensor to the iPhone 13 models, which would be used in addition to Face ID as an alternate biometric authentication method, but it seems like this is likely something that will be saved for a future iPhone. Apple analyst Ming-Chi Kuo said in June that the 2022 iPhones will feature under-display Touch ID.

When it comes to improved camera technology, rumors suggest we could see the larger sensor in the iPhone 12 Pro Max extend to other models, along with the Sensor-Shift Stabilization feature for better auto-focus and stabilization across the lineup.

There are rumored to be improvements to the Ultra Wide lenses on the "Pro" iPhone 13 models with lower apertures for better performance in low-light conditions and improved autofocus, but few changes are expected for the Wide lens in the devices. The iPhone 13 and 13 Pro are expected to feature a new diagonal camera lens setup, a departure from the design of the iPhone 12 models.

Apple will continue offering four iPhones in 2021, with no changes to the sizes, so we can expect a 5.4-inch iPhone mini, a 6.1-inch low-cost iPhone, a 6.1-inch Pro model, and a 6.7-inch Pro Max model. Rumors have suggested the iPhone 12 mini has seen lackluster sales, but Apple is still planning for an iPhone 13 mini at this time.

The 2021 iPhone models are not expected to feature major design changes because the 2020 iPhone models marked a significant technology and design overhaul. According to Bloomberg, Apple engineers consider the 2021 iPhones to be an "S" version of the 2020 models. Apple has in the past used the "S" nomenclature in years where iPhone models featured more minor updates.

According to Japanese site Mac Otakara, the new iPhones will be the same size as the iPhone 12 models, but thickness is expected to increase by approximately 0.26mm. The iPhone 13 models are also expected to be slightly heavier due to larger batteries.

The standard iPhone 13 model with dual-lens camera setup could see the lenses arranged diagonally rather than a vertical design. It's not quite clear what the benefit would be, as the device will continue to offer the same Wide and Ultra Wide lenses, but there are some changes in store like sensor-shift optical image stabilization for the Wide lens that could necessitate the repositioning. 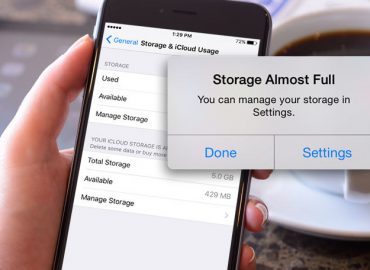 How to get more space on your iPhone 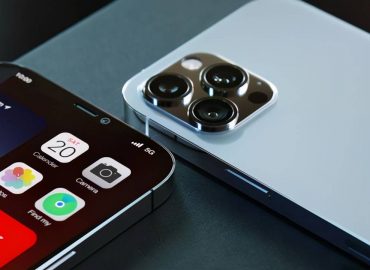 iPhone 12 vs Google Pixel 5: which Camera is better